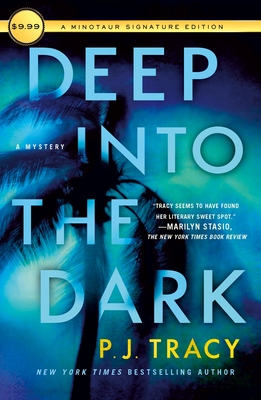 
Praise For Deep into the Dark: A Mystery (The Detective Margaret Nolan Series #1)…