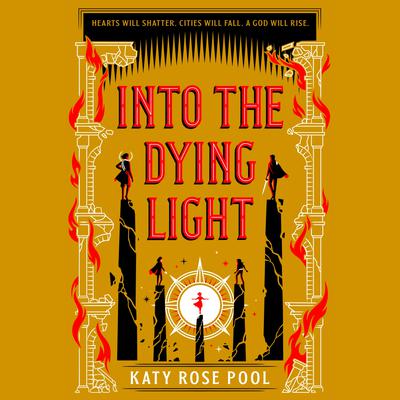 Into the Dying Light (The Age of Darkness) (Digital Audiobook)

In the jaw-dropping conclusion to the Age of Darkness trilogy, hearts will shatter, cities will fall, and a god will rise.


"Solidifies Katy Rose Pool's status as one of the best fantasy writers of the 21st century."
—Popsugar on As the Shadow Rises