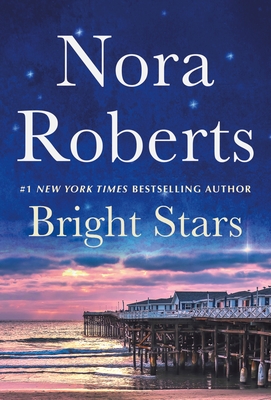 Once More with Feeling and Opposites Attract: A 2-in-1 Collection

Once More with Feeling

Celebrated musicians Raven Williams and Brandon Carstairs rose to the top of the charts—and to the front page of the gossip columns—before their relationship imploded. Heartbroken, Raven immersed herself into music, putting her career above life and love. Five years later, Brandon has been hired to score a potential blockbuster musical film—and wants Raven to co-write it with him. And as the melody and rhythm of their work flows, Raven and Brandon embrace the harmony of their hearts…

Once they ruled the tennis courts. Ty Starbuck reduced opponents to ash with his fiery athleticism. Asher Wolfe’s cool cunning skills left players frozen in their tracks. Their temperaments could not be more mismatched, but the drive that made them champions also propelled them into a steamy and scandalous affair that drove Asher from the sport and into a bad marriage. Now, three years later, she’s making a comeback that will bring her face to face with Ty only to discover their rivalry isn’t about defeating each other in Grand Slam victories, but about winning a tournament of the heart.