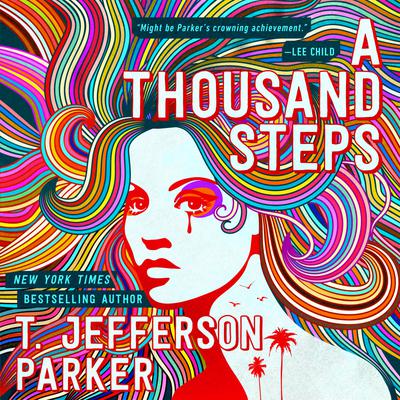 Matt Antony is just trying get by.

T. Jefferson Parker is the author of numerous novels and short stories, the winner of three Edgar Awards, and the recipient of a Los Angeles Times Book Prize for best mystery. Before becoming a full-time novelist, he was an award-winning reporter. He lives in Fallbrook, California.