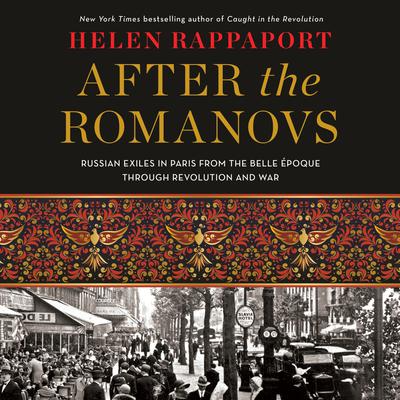 After the Romanovs (Digital Audiobook)

DR. HELEN RAPPAPORT is the New York Times bestselling author of several books, including A Magnificent Obsession, The Romanov Sisters and Caught in the Revolution. She studied Russian Special Studies at Leeds University and is a specialist in Imperial Russian and Victorian history and a frequent historical consultant on TV and radio. She lives in West Dorset.