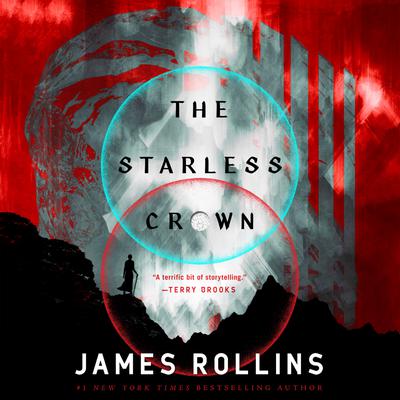 JAMES ROLLINS is the #1 New York Times bestseller of international thrillers, sold to over forty countries. His Sigma series has earned national accolades and has topped charts around the world. He is also a practicing veterinarian, who still spends time underground or underwater as an avid spelunker and diver. At long last, Rollins debuts a major new series that opens a riven world trapped between fire and ice, merging his fascination with the natural world, his love of adventure, and his knowledge of the wonders found at the evolutionary fringes of scientific exploration. It is a fantasy series unlike any attempted before.