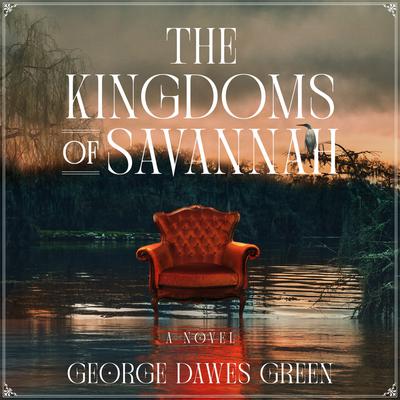 The Kingdoms of Savannah (Digital Audiobook)

"The narrators form a kind of tag team as they voice the florid descriptions of the city, its people, and a murder investigation led by the unlikeliest of characters, high society's Morgana Musgrove, portrayed by Karen Commins." - AudioFile on The Kingdoms of Savannah