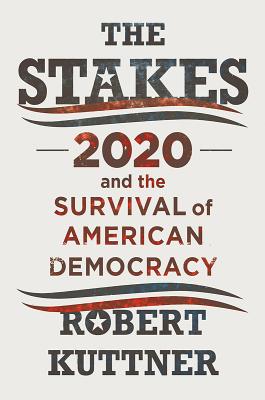 Kuttner argues that it will not be enough for Democrats to replace Trump with a Democrat who will continue the reign of heedless capital that produced Trump in the first place. What is needed is a focus on what Kuttner calls 'pocketbook populism' that will unite rather than divide Democrats and will lure back voters disillusioned the party’s ties to Wall Street.
— John B. Judis, author of The Populist Explosion: How the Great Recession Transformed American and European Politics

Robert Kuttner, cofounder and coeditor of the American Prospect, is a former columnist for BusinessWeek, the Washington Post, and the Boston Globe. He holds the Ida and Meyer Kirstein Chair at Brandeis University, and lives in Boston.
Loading...
or
Not Currently Available for Direct Purchase