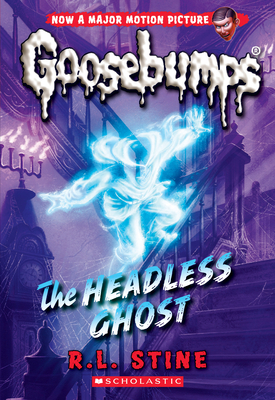 The original series from the Master of Fright -- now a major motion film with a sequel premiering on October 12, 2018!THEY'VE GOT A REAL HEAD START…Everyone knows about Hill House. It's the biggest tourist attraction in town. That's because it's haunted. Haunted by the ghost of a 13 year-old boy. A boy with no head!Duane and Stephanie love Hill House. It's dark. And creepy. And totally scary. Still, they've never actually seen the ghost. Until the night they decide to go on a search. A search for his head...