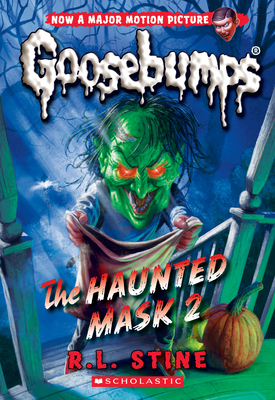 The original series from the Master of Fright -- now a major motion film with a sequel premiering October 12, 2018!JUST CALL HIM PRUNE FACE!Steve Boswell will never forget Carly Beth's Halloween mask. It was so gross. So terrifying. But this year Steve wants to have the scariest costume on the block. So he gets a mask from the same store where Carly Beth got hers. It looks like a creepy old man. With stringy hair. A wrinkled face. And spiders crawling out of the ears! Steve's definitely got the scariest mask around. Too bad he's starting to feel so old. And so tired. And so evil...