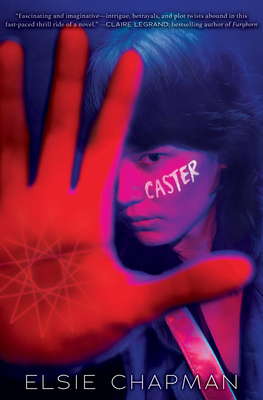 "A dark and, at times, vicious and violent story of will and questionable honor." -- Kirkus Reviews

Elsie Chapman grew up in Prince George, Canada, and has a degree in English literature from the University of British Columbia. She is the author of the YA novels Dualed, Divided, Along the Indigo, and Caster as well as the middle-grade novel All the Ways Home, and the coeditor of A Thousand Beginnings and Endings and Hungry Hearts. She currently lives in Tokyo, Japan, with her family. You can visit her online at elsiechapman.com.
Loading...
or support indie stores by buying on