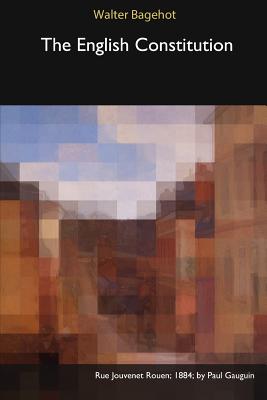 The best plan in such a case is, I think, to keep the original sketch in all essentials as it was at first written, and to describe shortly such changes either in the Constitution itself, or in the Constitutions compared with it, as seem material. There are in this book various expressions which allude to persons who were living and to events which were happening when it first appeared; and I have carefully preserved these. They will serve to warn the reader what time he is reading about, and to prevent his mistaking the date at which the likeness was attempted to be taken. I proceed to speak of the changes which have taken place either in the Constitution itself or in the competing institutions which illustrate it. It is too soon as yet to attempt to estimate the effect of the Reform Act of 1867. The people enfranchised under it do not yet know their own power; a single election, so far from teaching us how they will use that power, has not been even enough to explain to them that they have such power. The Reform Act of 1832 did not for many years disclose its real consequences; a writer in 1836, whether he approved or disapproved of them, whether he thought too little of or whether he exaggerated them, would have been sure to be mistaken in them.