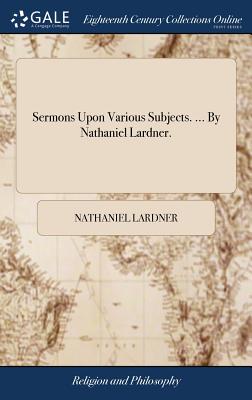 With a final leaf of advertisements.