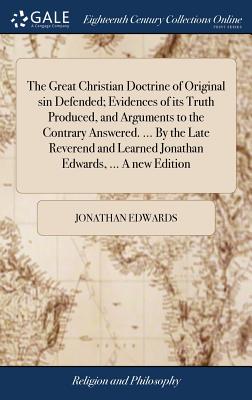 A reply to John Taylor's 'The Scripture-doctrine of original sin proposed to free and candid examination'.