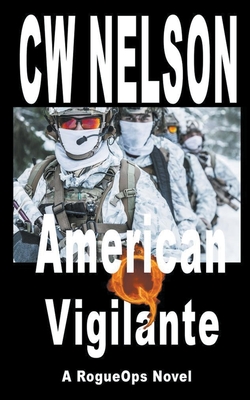 Hunt down a lost Nazi bunker. RogueOps received Intel that it contains financial 'blueprints' that can take down every banking institution on the planet. RogueOps race across the South Pacific to intercept a bandit Israeli faction before they find it.

RogueOps leave trails of blood and destruction from the South Pacific to the Azores. From the jungles of Paraguay, Venezuela and into Mexico. //Trails collide when

///-Vigilante justice, bullets and guts worked in the Old West. It works in this bloodstained war against America.