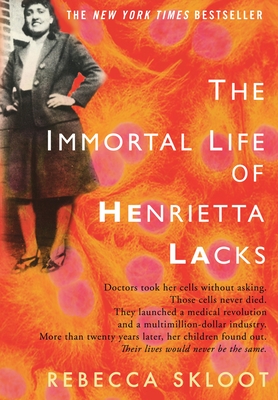 The Immortal Life of Henrietta Lacks

Praise For The Immortal Life of Henrietta Lacks…