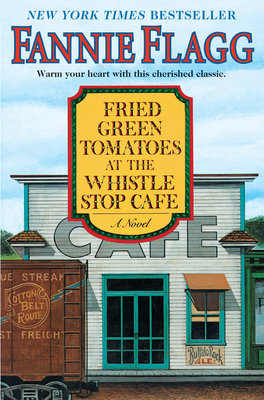 The remarkable novel of two Southern friendships--the basis of the hit film--available for the first time in large print.

Her latest novel is titled Welcome to the World, Baby Girl! She lives
in California and Alabama.
Loading...
or support indie stores by buying on