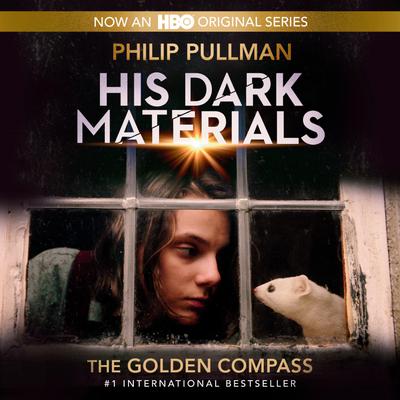 The modern fantasy classic that Entertainment Weekly named an “All-Time Greatest Novel” and Newsweek hailed as a “Top 100 Book of All Time.” Philip Pullman takes listeners to a world where humans have animal familiars and where parallel universes are within reach.

A graduate of Oxford University and a former teacher at Westminster College, Philip Pullman has written novels, plays, and picture books for readers of all ages.  He lives with his family in England.