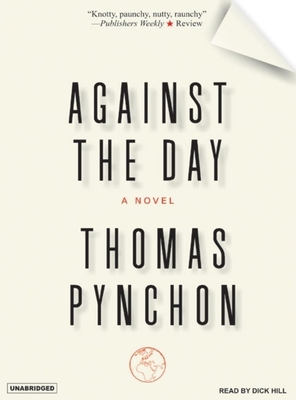 Reader of over four hundred audiobooks, Dick Hill has won three coveted Audie Awards and been nominated numerous times. He is also the recipient of several "AudioFile" Earphones Awards. "AudioFile" includes Dick on their prestigious list of Golden Voices.
or support indie stores by buying on