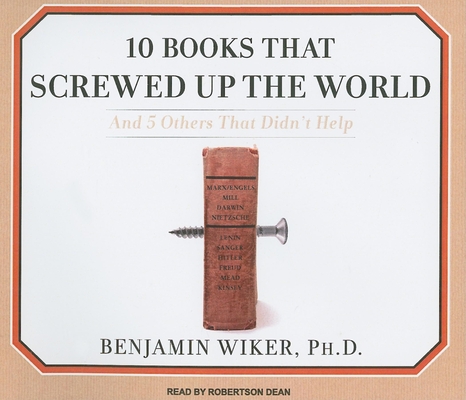 And 5 Others That Didn't Help (Cassandra Palmer)

Praise For 10 Books That Screwed Up the World: And 5 Others That Didn't Help (Cassandra Palmer)…