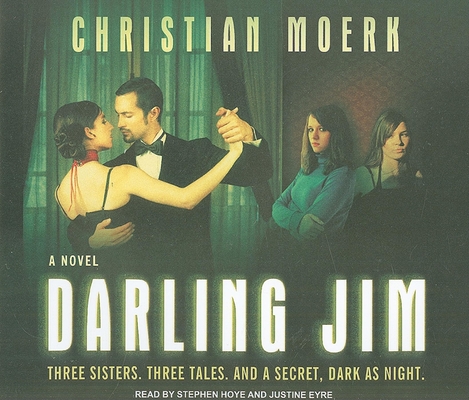 Justine Eyre is a classically trained actress who has narrated over two hundred audiobooks. With a prestigious Audie Award and four "AudioFile" Earphones Awards under her belt, Justine is multilingual and is known for her great facility with accents. Her recent television credits include "Two and a Half Men" and "Mad Men."
Loading...
or support indie stores by buying on