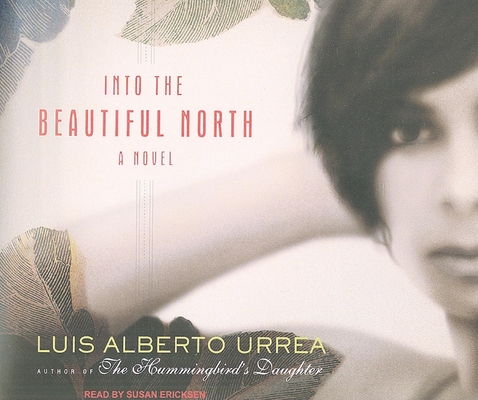 Into the Beautiful North (Compact Disc)