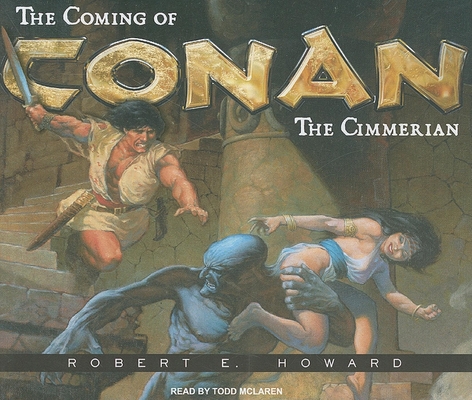 The Original Adventures of the Greatest Sword and Sorcery Hero of All Time! (Conan of Cimmeria (Audio) #1)