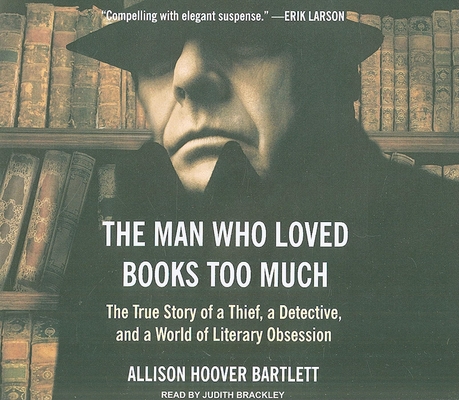 "[Brackley's] soft voice, often near a toned whisper, adds the right atmosphere to a biography of a creepy man and a reporter's long search for his motive." ---AudioFile

Allison Hoover Bartlett works as a freelance writer for newspapers and magazines. Her work has appeared in the "New York Times," the "Washington Post," "Salon," the "San Francisco Magazine," and other publications.