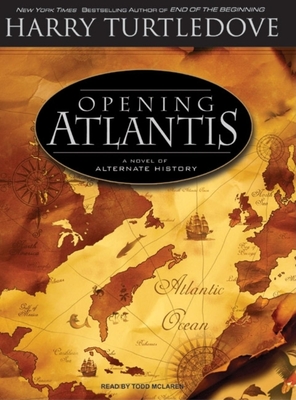 Praise For Opening Atlantis: A Novel of Alternate History…