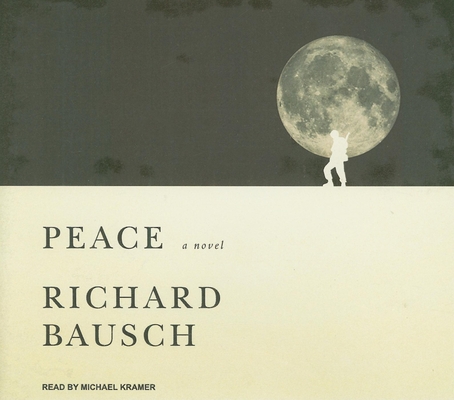 Italy, near Cassino. The terrible winter of 1944. A dismal icy rain, continuing unabated for days. Guided by a seventy-year-old Italian man in rope-soled shoes, three American soldiers are sent on a reconnaissance mission up the side of a steep hill that they discover, before very long, to be a mountain. And the old man's indeterminate loyalties only add to the terror and confusion that engulf them on that mountain, where they are confronted with the horror of their own time-and then set upon by a sniper. Taut and propulsive-with its spare language, its punishing landscape, and the keenly drawn portraits of the three young soldiers at its center-Peace is a feat of economy, compression, and imagination, a brutal and unmistakably contemporary meditation on the corrosiveness of violence, the human cost of war, and the redemptive power of mercy.

Richard Bausch is the award-winning author of eleven novels and seven volumes of short stories. His work has appeared in the "New Yorker," the "Atlantic Monthly," "Playboy," and other publications.