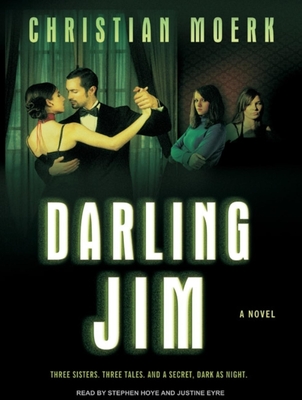 Three Sisters, Three Tales, and a Secret, Dark as Night