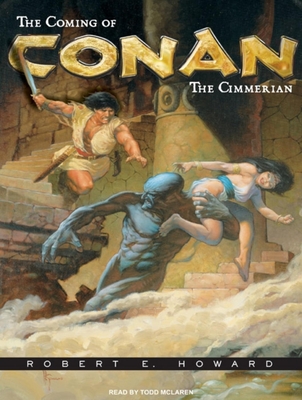 The Original Adventures of the Greatest Sword and Sorcery Hero of All Time!