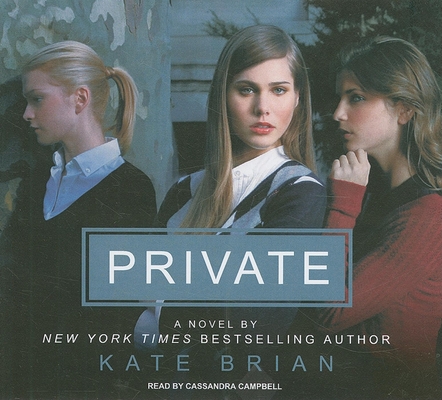 Fifteen-year-old Reed Brennan wins a scholarship to Easton Academy-the golden ticket away from her pill-popping mother and run-of-the-mill suburban life. But when she arrives on the beautiful, tradition-steeped campus of Easton, everyone is just a bit more sophisticated, a bit more gorgeous, and a lot wealthier than she ever thought possible. Reed realizes that even though she has been accepted to Easton, Easton has not accepted her. She feels like she's on the outside, looking in. Until she meets the Billings Girls. They are the most beautiful, intelligent, and intensely confident girls on campus. And they know it. They hold all the power in a world where power is fleeting but means everything. Reed vows to do whatever it takes to be accepted into their inner circle. Reed uses every part of herself-the good, the bad, and the beautiful-to get closer to the Billings Girls. She quickly discovers that inside their secret parties and mountains of attitude, hanging in their designer clothing-packed closets the Billings Girls have skeletons. And they'll do anything to keep their secrets private.