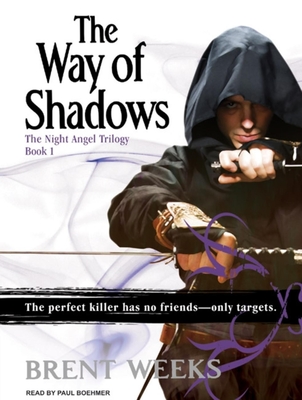 Praise For Way of Shadows…