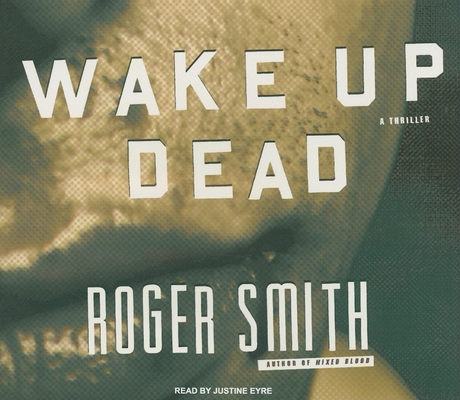 Praise For Wake Up Dead: A Thriller…