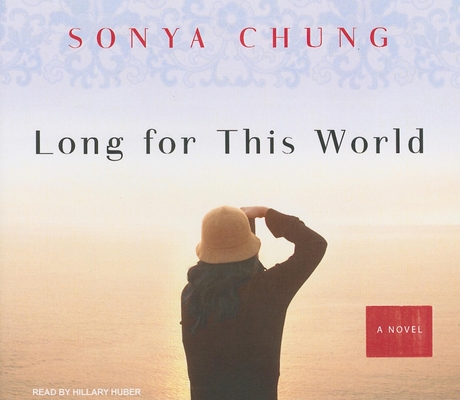 Long for This World (Compact Disc)

Hillary Huber garners consistently glowing reviews for her audio work. She has earned several Audie Award nominations, including for "A Field of Darkness" by Cornelia Read, and she is also an "AudioFile" Earphones Award winner. "AudioFile" magazine says, "Hillary Huber's narration is lyrical enough to be set to music."