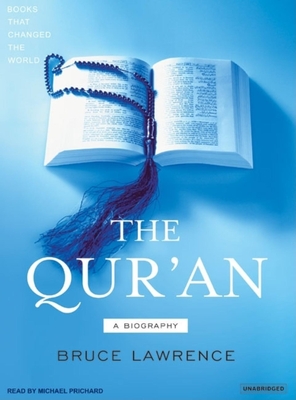 A Biography (Books That Changed the World #2)

Praise For The Qur'an: A Biography (Books That Changed the World #2)…