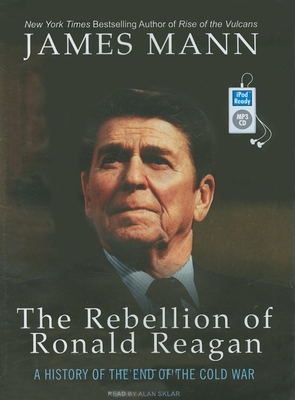 The Rebellion of Ronald Reagan

Praise For The Rebellion of Ronald Reagan: A History of the End of the Cold War…