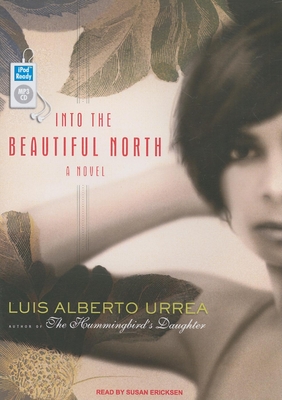 Into the Beautiful North (MP3 CD)