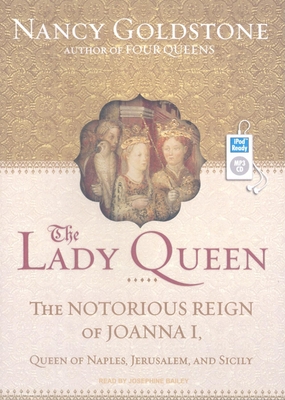 British actress and narrator Josephine Bailey has won ten "AudioFile" Earphones Awards and a prestigious Audie Award, and "Publishers Weekly" named her Best Female Narrator in 2002.
or
Not Currently Available for Direct Purchase