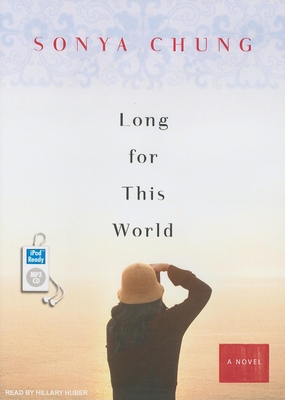 A multiple Audie Award finalist, an "AudioFile" Earphones Award winner, and one of "AudioFile"'s Best Voices of 2010 and 2011, Hillary Huber has recorded close to two hundred titles. "AudioFile" magazine says, "Hillary Huber's narration is lyrical enough to be set to music."
Loading...
or
Not Currently Available for Direct Purchase