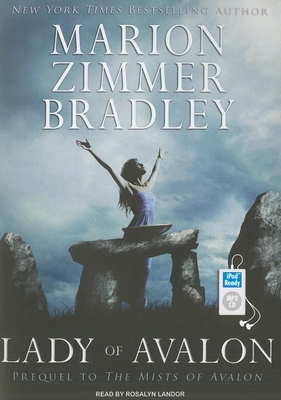 Rosalyn Landor has worked as an actress since the age of seven, both in Europe and the United States. She is an Audie Award nominee and winner, and she has won several "AudioFile" Earphones Awards. Rosalyn has also been chosen by "AudioFile" magazine as a Best Voice of 2009 and 2010.
Loading...
or
Not Currently Available for Direct Purchase