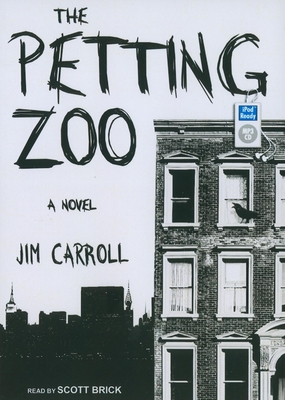 Scott Brick has recorded over five hundred audiobooks, has won over forty "AudioFile" Earphones Awards, and has twice received Audie Awards for his work on the Dune series. He has been proclaimed a Golden Voice by "AudioFile" magazine as well as "Publishers Weekly"'s 2007 Narrator of the Year.
Loading...
or support indie stores by buying on