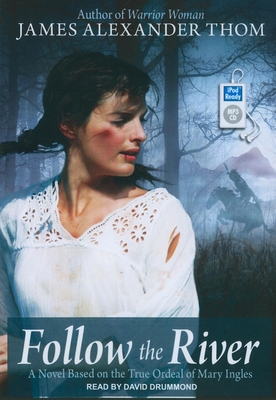 A Novel Based on the True Ordeal of Mary Ingles