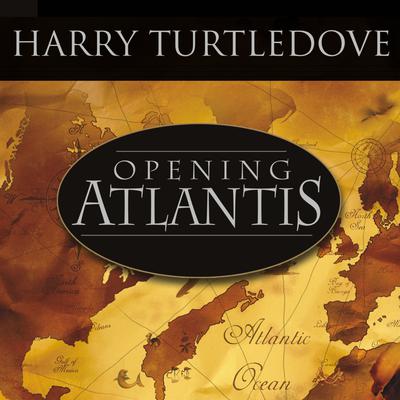 New York Times bestselling author Harry Turtledove has intrigued readers with such thought-provoking "what if..." scenarios as a conquered Elizabethan England in Ruled Britannia and a Japanese occupation of Hawaii in Days of Infamy and End of the Beginning. Now, in the first of a brand-new trilogy, he rewrites the history of the world with the existence of an eighth continent.

Atlantis lies between Europe and the East Coast of Terranova. For many years, this land of opportunity lured dreamers from around the globe with its natural resources, offering a new beginning for those willing to brave the wonders of the unexplored land.