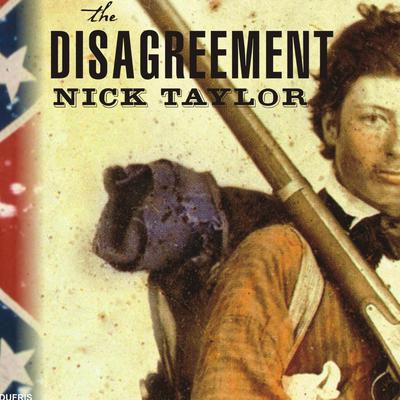 It is April 17, 1861—the day Virginia secedes from the Union and the sixteenth birthday of John Alan Muro. As the Commonwealth erupts in celebration, young Muro sees his dream of attending medical school in Philadelphia shattered by the sudden reality of war.

Muro's father, believing that the Disagreement will pass, sends his son instead to Charlottesville. Jefferson's forty-year-old University of Virginia has become a haven of rogues and dilettantes, among them Muro's roommate, Braxton Baucom III, a planter's son who attempts to strike a resemblance to General "Stonewall" Jackson. Though the pair toasts lightheartedly "To our studies!" with a local corn whiskey known as "The Bumbler," the war effort soon exerts a sobering influence. Medical students like Muro are pressed into service at the Charlottesville General Hospital, where the inexperienced Dr. Muro saves the life of a Northern lieutenant, earning the scorn of his peers.

As the war progresses, Muro takes up yet another cause—winning the affections of the beguiling Miss Lorrie Wigfall. Here, too, Muro faces a cunning adversary. Just as the fighting is closing in, Muro is forced to make a choice that will shape the rest of his life.

William Dufris began his audio career doing radio plays, audiobooks, film/animation dubbing, and language tapes in London, where he lived for thirteen years. While there, he had the honor of sharing the microphone in a number of BBC Radio plays with Kathleen Turner, Sharon Gless, Stockard Channing, and Helena Bonham-Carter. These experiences led him to cofound two audio production companies: The Story Circle Ltd. and Mind's Eye Productions. He has also acted on stage and television in the United States, the United Kingdom, and Germany. William is the original voice of Bob (and Farmer Pickles/Mr. Beasley/Mr. Sabatini) in the popular children's show Bob the Builder for the United States and Canada (Series 1-9). He produces, directs, acts and engineers for his audio theatre company, Rocky Coast Radio Theatre. He has been nominated nine times as a finalist for the APA's prestigious Audie Award and has garnered twenty-one Earphones Awards from AudioFile magazine, which also named him one of the Best Voices at the End of the Century, as well as one of the Best Voices of the Year in 2008 and 2009.