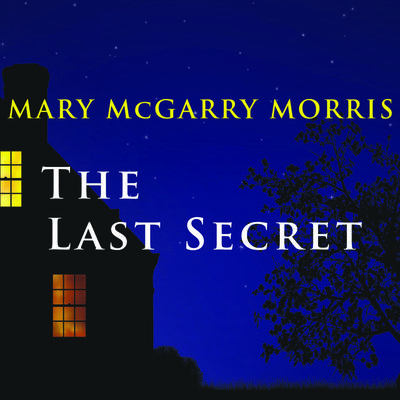 Mary McGarry Morris has been hailed by the New York Times as "one of the most skillful writers at work in America today." In The Last Secret, she tells the riveting story of Nora Hammond, a woman blessed with the perfect life: a charming husband, two bright teenage children, a successful career in the family's newspaper business, and an esteemed role in the charity work of her New England town. But Nora's comfortable existence threatens to unravel when she learns of her husband's longtime affair—and when the specter of a sordid incident from her youth returns with terrifying force.

Confronted by shame and betrayal, Nora suddenly feels dangerously alone. With no one to turn to, she becomes easy prey to a ghost from her past—the cunning, relentless Eddie Hawkins.

A tautly told tale of psychological tension and chilling moral complexity, The Last Secret accelerates to a shattering conclusion as it explores the irreparable consequences of one family's crimes of the heart. The Last Secret burnishes Morris's reputation as one of our most prodigiously gifted writers.