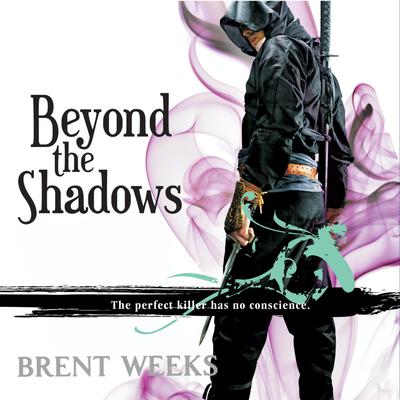 Logan Gyre is king of Cenaria, a country under siege, with a threadbare army and little hope. He has one chance—a desperate gamble, but one that could destroy his kingdom.

In the north, the new Godking has a plan. If it comes to fruition, no one will have the power to stop him.

Kylar Stern has no choice. To save his friends—and perhaps his enemies—he must accomplish the impossible: assassinate a goddess.