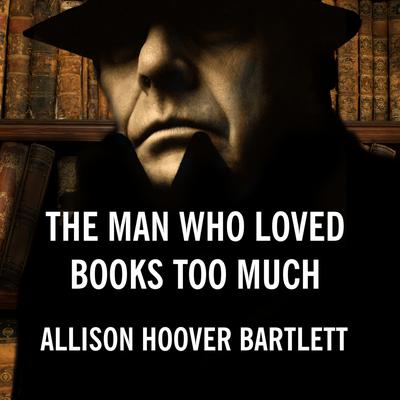 The Man Who Loved Books Too Much (Digital Audiobook)

Judith Brackley worked in major market radio for twenty years as an announcer, program director, and producer for commercial broadcast outlets and NPR affiliates. She has numerous radio spots, industrial voice-overs, and narrations to her credit, including for the Prudential Insurance Company, Gillette, Hewlett-Packard, Polaroid, and National Geographic. She is also a nationally published writer.