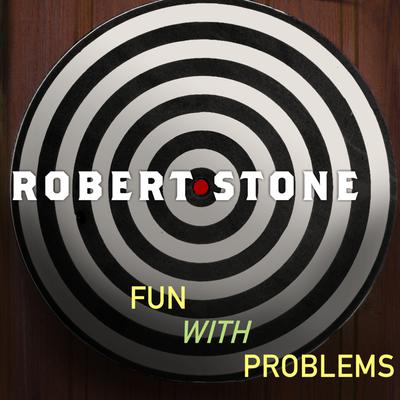 In Fun with Problems, Robert Stone demonstrates once again that he is "one of our greatest living writers" (Los Angeles Times). The pieces in this new volume vary greatly in length—some are almost novellas, others no more than a page—but all share the signature blend of longing, violence, black humor, sex, and drugs that has helped Stone illuminate the dark corners of the human soul. Entire lives are laid out with remarkable precision, in captivating prose: a screenwriter carries on a decades-long affair with a beautiful actress, whose descent into addiction he can neither turn from nor share; a bored husband picks up a mysterious woman only to find that his ego has led him woefully astray; a world-beating Silicon Valley executive receives an unwelcome guest at his mansion in the hills; a scuba dive guides uneasy newlyweds to a point of no return. Fun with Problems showcases Stone's great gift: to pinpoint and make real the impulses—by turns violently coercive and quietly seductive—that cause us to conceal, reveal, and betray our very selves.

David Colacci has been an actor and a director for over thirty years, performing coast-to-coast in lead roles of plays by a variety of playwrights, from Shakespeare to Sam Shepard to Steve Martin. He has worked as a narrator for over fifteen years, during which time he has read the works of such authors as Jules Verne, Henry Adams, John Irving, Michael Chabon, and John Lescroart. He has won AudioFile Earphones Awards, earned Audie nominations, and been included on Best of Year lists by such publications as Publishers Weekly, AudioFile magazine, and Library Journal. David was a resident actor/director with the Cleveland Play House for eight years and has been artistic director of the Hope Summer Rep Theater since 1992. He currently lives in New York with his wife, narrator and actress Susan Ericksen, and his children, Mario and Elena.