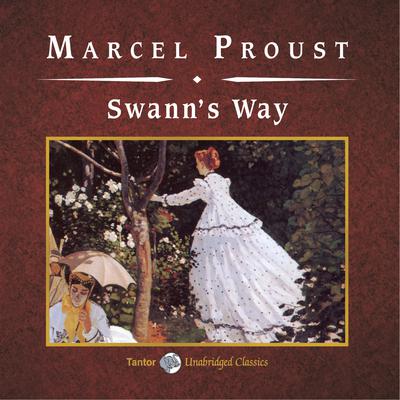 Swann's Way is the first novel of Marcel Proust's seven-volume magnum opus In Search of Lost Time. Following the narrator's opening ruminations about the nature of sleep is one of twentieth-century literature's most famous scenes: the eating of the madeleine soaked in a "decoction of lime-flowers," the associative act from which the remainder of the narrative unfurls. After elaborate reminiscences about his childhood with relatives in rural Combray and in urban Paris, Proust's narrator recalls a story regarding Charles Swann, a major figure in his Combray childhood, and his escapades in nineteenth-century privileged Parisian society, revolving around his obsessive love for young socialite Odette de Crécy.
Filled with searing, insightful, and humorous criticisms of French society, this novel showcases Proust's innovative prose style. With narration that alternates between first and third person, Swann's Way unconventionally introduces Proust's recurring themes of memory, love, art, and the human experience—and for nearly a century, audiences have deliciously savored each moment.