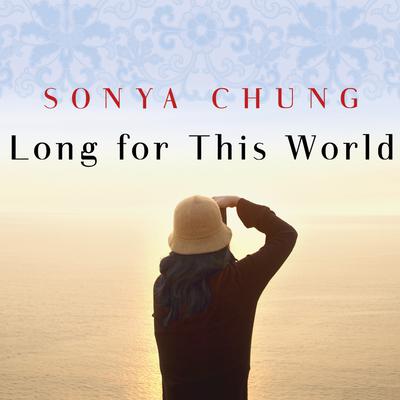 Long for This World (Digital Audiobook)

In 1953, on a remote island in South Korea, a young boy stows away on the ferry that is carrying his older brother and sister-in-law to the mainland. Fifty-two years later, Han Hyun-kyu is on a plane back to Korea, leaving behind his wife and grown children in America. It is his daughter, Jane—a war photographer recently injured in a bombing in Baghdad and forced to return to New York—who journeys to find him in the South Korean town where his brothers have settled. Here, father and daughter take refuge from their demons, unearth passions, and, in the wake of tragedy, discover something deeper and more enduring than they'd imagined possible.

Long for This World is a pointillist triumph—depicting whole worlds through the details of a carefully prepared meal or a dark childhood memory. But author Sonya Chung is also working on a massive scale, effortlessly moving between domestic intimacies and the global stage—Iraq, Paris, Darfur, Syria—to illuminate the relationship between troubled world affairs and personal devastation. The result is a profound portrayal of the human experience, both large and small. Long for This World establishes Chung as a thrilling new voice in fiction.