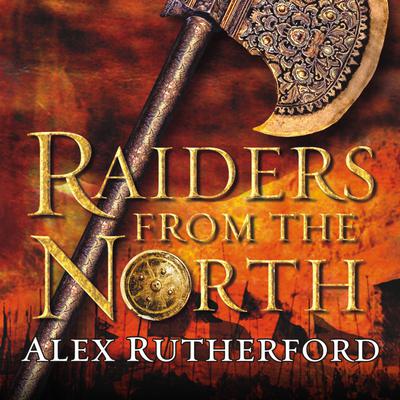 Raiders from the North (Digital Audiobook)

Raiders from the North ushers in a bold, panoramic new historical series that tells the unknown story of the Moghul emperors, chronicling the rise and fall of one of the most powerful, opulent, and glittering dynasties in history.
Descended from the legendary Tamburlaine, the Moghuls rose out of Central Asia in the sixteenth century. Raiders from the North tells the astounding story of their young king, who led his warriors against rampaging armies and ruthlessly ambitious enemies to found an empire that would dominate the continent.
Full of action, drama, and character, with epic battles, incredible journeys, and lives ravaged by treachery, this is the perfect book for fans of fast-paced tales of adventure during some of the most tumultuous eras in history.