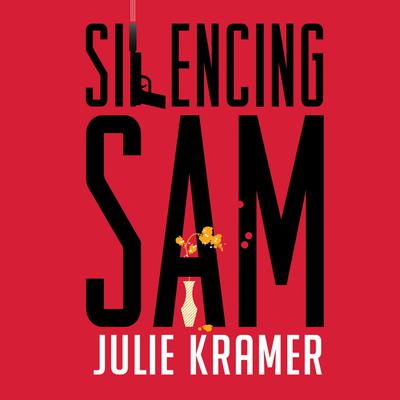 TV reporter Riley Spartz publicly clashes with local gossip writer Adam Lorenzo and throws a drink in his face after he implies in his newspaper column that she cheated on her dead husband. When the gossip is found shot to death, she is shocked to be charged with murder. Though the victim was widely despised, police seem unwilling to look any further for suspects, and Riley must use her skills to secretly investigate the case before it's too late and she winds up in jail.

Everyone focuses on revenge as the motive in the gossip homicide, but Riley discovers the murder might actually have been a preemptive strike by new Channel 3 reporter Clay Burrel, after the gossip columnist stumbled upon evidence that could prove the reporter killed his wife—for ratings.